Working with Dates in Excel Is Frustrating - But There's Another Way!

If you’ve spent much time working with Excel, you know that things can get really frustrating when you are (or Excel thinks you are) working with dates. In its efforts to be helpful, it often causes huge headaches, and worse still, it doesn’t give you a clear way to see what it changed and how to change it back. Many, if not most, data projects involve a time dimension, and so as Excel-using data crunchers, we’re particularly sensitive to this frustration. 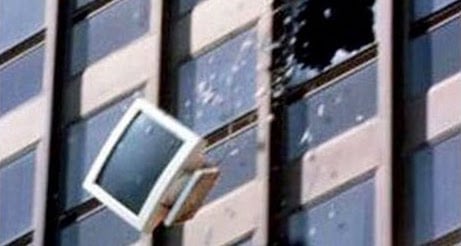 Let’s look at a couple examples where users complain that Excel comes up short with dates and timestamps.

Auto-Formatting Is Not Very Smart

A frequent complaint about Excel is that it auto-formats entries or important data incorrectly, but then it doesn’t provide a way to reverse the auto-formatting.

Uh… what?? How did that happen?

Now, that’s not really unique - all computer programs use some variation of this methodology. Where Excel goes wrong is that in its haste to figure out what you were trying to say, it applies the date without giving you an option or a way back.

A Single-Format Program for a Multi-Format World

Another area of frustration is that Excel can really only understand one date format at a time, and so if you’re working with data from, say, the United States and the United Kingdom, you’re going to have a real mess on your hands.

In Windows, Excel is actually tied to how you have your date configured in your operating system, meaning you have to change your Windows settings just to change your Excel settings. So if you have a UK computer and you upload a file with the dates 06/10/2016 and 06/30/2016, Excel will interpret the first one to mean October 6, 2016… and it won’t recognize the second one as a date at all.

It’s not an impossible problem to solve, but you wind up needing to write a bunch of formulas just to get your data formatted correctly, and then you always have that risk of missing something.

In Dataiku, parsing dates is as easy as two clicks. Furthermore, Dataiku will intelligently interpret the format of dates, but it will always give you the final say on which format you want to use.

Go From Excel to Dataiku

Get the guidebook for going from Excel to Dataiku, including how to execute common Excel tasks (+ a few things you can only do in Dataiku).
Get the Guidebook
December 22, 2016 Data Basics Robert Kelley
Share