Can a Business Analyst Become a Data Scientist? 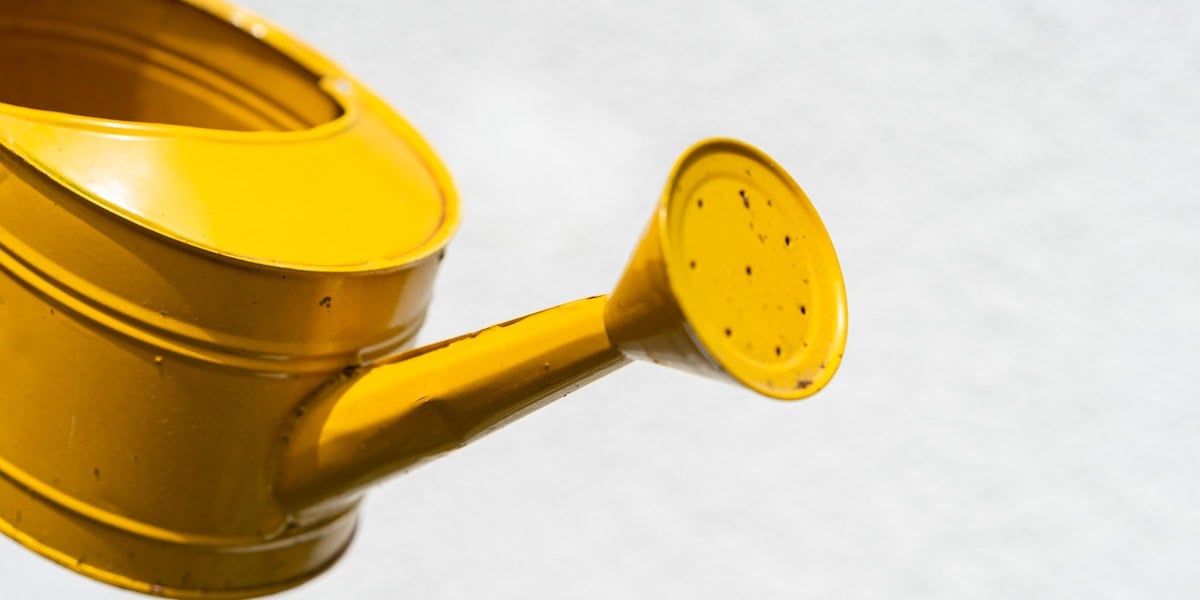 The work these roles do can depend a lot on the maturity of the company or team for which they are working. For example, an organization might have hired a PhD-level data scientist to try and kickstart their AI efforts, but because all the data is such a mess, she spends her days not building fancy machine learning models and tuning hyperparameters, but trying to understand from the business what data comes from where and what it all actually means.This is absolutely the kind work that often falls in the realm of a business analyst.

On the other end of the spectrum, a business analyst embedded in, say, a company’s marketing team might have deep knowledge of the data and the business problems at hand. She uses that data and is armed with the right tools (like Dataiku, for example), building machine learning models using AutoML to answer specific use cases, like predicting customer churn to send out targeted marketing messages. Though her “official” title is marketing analyst, she’s really acting much more in a citizen data science capacity, and even doing work that, in some companies, is left to data scientists.

All this to say that business analyst, citizen data scientist, data scientists — these are all just titles, and the work can vary widely. So before thinking about becoming a data scientist, ask yourself: what is it that you really enjoy about your work? And will that allow you to do more of it? If the answer is “yes,” then go for it!

Business Analysts Are Not Second-Class Citizens

Don’t let anyone tell you that in order to be respected or to grow in your career that you have to become a data scientist. In fact, Cassie Kozyrkov (Chief Decision Scientist at Google) calls business analysts “data science’s most misunderstood heroes” and writes about why treating anyone whose skill set lies in analytics as a second-class citizen is unproductive.

While, as discussed in the previous section, there is a lot of overlap today in terms of roles and responsibilities, ideally this wouldn’t be the case and business analysts would be specialists that — alongside data scientists — bring specific skills and insights.

For example, there is a lot of variation within business analyst roles already, with different training resulting in different types of analysts:

The Data Wizard: This type of business analyst has some coding experience in SQL, SAS, or another language. They’re not necessarily IT experts, but they have a good general understanding of the world of databases and infrastructure. Data Wizards are invaluable to organizations, as they are experts at generating brand new insights and producing quality reports and dashboards that are used across business teams.

The Statistician: As their name suggests, these are the types of analysts who have a strong statistical background. Linear regression is about as familiar to them as multiplication is to most people, and they know their t-stats, confidence intervals, Poisson distribution. Statisticians have a versatile role that can add value to a variety of data team structures, as long as their job requires deep mathematical and statistical competence. Trends strongly suggest that this will be even more in demand from this role in the future.

The Data Viz Guru: Data Viz Gurus are valued for their expert use of dashboards and visualization tools. They are masters of Excel, Tableau, and Qlikview, and may know their way around creating dashboards and tables even on PowerPoint. Data Viz Gurus play some of the most high-profile roles in the analyst universe, but there's still plenty of room for growth. There are new tools to master, on both the analysis and visualization fronts. And there are new approaches to data to incorporate into their reports, charts, and graphs.

The Data Translator: Many data leaders are beginning to embed this profile into the organization to effectively translate business needs into data needs and communicate valuable insights to the relevant business teams. Gartner refers to them as business translators and states, “this could be a business-savvy data scientist or citizen data scientist, an analytically-minded business person or process engineer (process modelers or business analysts focused on process design) who is mindful of business optimization opportunities derived from analytical assets.”

Those are just a few examples of specialities within the business analyst role that represent opportunities for growth and impact. The fact remains that despite the ever-growing number of data professionals, including business analysts, companies continue to cite the talent and skills gap as one of the top roadblocks to scaling data and AI efforts. So if becoming a data scientist isn’t the right move for you, growing your specialist skills into one of these areas might still be a huge value-add for your career and your company.

Business Analyst or Data Scientist, Don't Work in a Silo (& Other Final Thoughts)

Whatever the path you choose, the most important takeaway is that organizations need all kinds of profiles and specialities, but they all need to work together to make data and AI efforts a success.

Ultimately, expert data scientists need to be enabled with the right tools and technology to be able to actually do expert data science, instead of being stuck doing other work (which isn’t exactly a recipe for success to retaining data scientists). And on the other end of the spectrum, incorporating the work of non-data scientists into data projects in meaningful ways requires a fundamental shift in mindset around data tooling so that business analysts like you can have an impact.

AI platforms are a clear win for data teams and, when implemented the right way, can provide a solution to many of the data team challenges, as well as serve as a foundation for building an Everyday AI strategy. Creating a collaborative ecosystem for your data projects with a platform such as Dataiku enables organizations to take full advantage of peoples’ skills, no matter what their job title.

If you do decide that data scientist is the career path for you, there is a bevy of programs and courses available on and offline. Here at Dataiku, we of course recommend Dataiku Academy, which not only has general data science, machine learning, and AI education, but can also help get you up to speed with Dataiku, which can enable your transition to a citizen data scientist.

Get monthly updates of everything going on at Dataiku: new content, product updates, upcoming events, and everything the Dataiku team has been up to!
Sign Up
August 29, 2022 Data Basics Lynn Heidmann
Share

How to Avoid Burning Out if You Are a Data Scientist

Up and Running in 5 Minutes With  Dataiku and Snowflake