What happens after you get the so-called sexiest job of the 21st century? Data scientist positions are very different from one organization to another but, regardless, you can ensure a varied and exciting career in this role. But there is more to it than stepping into a team lead or expert role. Data science skills are easily reusable and data scientists who leave their specific role aren’t necessarily leaving the data science and AI field. In companies such as Dataiku, where building the future of AI is the ultimate goal for all, data scientists can even take advantage of multiple lateral opportunities to grow their career.

Let’s hear it from Dataikers who experienced such moves! This week, we met with Ned, Lorena, and Samuel who started their career at Dataiku as data scientists before moving internally to some other exciting roles. Learn more about their career transitions, what drove them to make a change, and how their data science experience helps them thrive in their new roles. 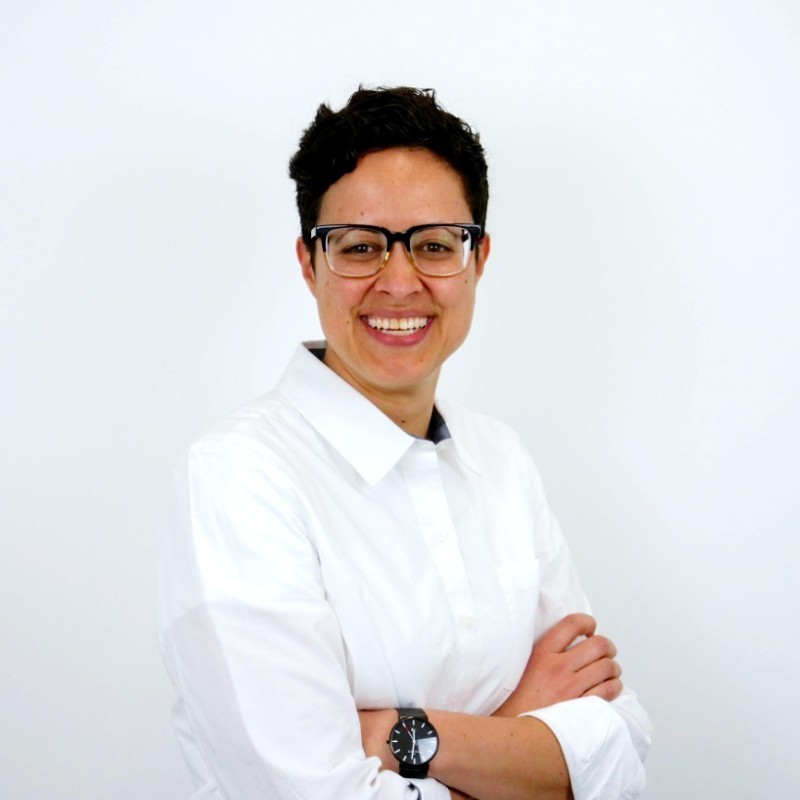 “I started looking into data science while still working with nonprofit organizations. I had been part of multiple monitor and evaluation and research and evaluation teams and knew that we could be doing so much more with the data we had on the population we were servicing besides just descriptive analytics. So I started teaching myself how to code and pretty soon realized that I wanted to dive into the field.

As part of Dataiku’s data science team, what I enjoyed the most was to be able to meet with very experienced data scientists and help them start their Dataiku journey. My internal move towards a sales engineer role felt quite natural as, while still on the data science team, I would at times be asked to support pre-sales activities (i.e., a demo, a workshop, etc.) with prospects in LATAM who spoke Spanish.

With time, I started getting curious about the sales engineering role and spoke to a number of sales engineers who helped me understand the role in its entirety, including some sales engineers that had joined Dataiku as data scientists and had afterwards transitioned to the sales engineer role. This transition is indeed pretty common here and I can now see exactly why. As ex-data scientists, we can speak from the user perspective. Prospects and clients really appreciate when you can put yourself in their shoes and create an image of how things could work differently.”

“I have a quantitative background and I have always been interested in using this knowledge to solve real-world problems. I learned a ton being a data scientist as I was working on a large spectrum of projects with very passionate colleagues.

However, I rapidly realized that I wanted to get closer to the core of what Dataiku was producing and I had a few ideas on how to make our product even better, some of which actually ended up as features. I had previous software development experience, and I was doing some software engineering for a project I was assigned, so I also knew I liked writing software. This is how I ended up joining Dataiku’s engineering team!

This transition was very much facilitated by my colleagues. I could not have done it without them. They supported me a lot as I was working on my first engineering project and I learned a tremendous amount. Then I started ramping up on other projects and, after a few months, the transition was done. My firsthand knowledge of data science projects and extensible use of Dataiku still help me on a daily basis.” 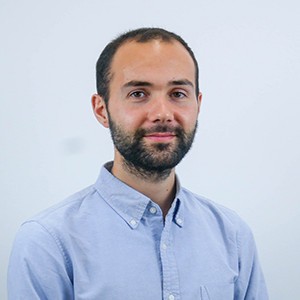 “The data scientist role at Dataiku is unlike any other in the industry. Not only was I given the opportunity to work on fascinating modeling projects with our clients, but I also delivered Dataiku training sessions, coached users, and worked on troubleshooting technical platform issues.

But if I’m completely honest, I had never heard of the ‘field engineering’ role before joining Dataiku. In fact, I distinctly remember Jed, our VP of Field Engineering, describing this role as one of the potential career paths during my final interview. However, the more I learned about the role, the more I knew it was exactly the direction in which I wanted to take my career. Field engineers generally work further upstream in the customer lifecycle than data scientists (pre-sales and implementation, as opposed to mainly post-sales), which puts us in a position to shape the solution and, on occasion, the wider data and IT infrastructure.

To help me transition, Dataiku was supportive in a number of ways. First, the field engineering leadership was open about the fact that I initially did not have the skills required to be a field engineer. As a result, they helped me put together an action plan for me to gain those skills: a combination of technical enablement courses and a job transition plan that had me spend a year as a technical support engineer.”

At Dataiku, we believe each career is unique and we encourage all Dataikers to pave their very own path. We support mobility as much as possible and there are yet dozens of examples of Dataikers who either moved to a new country, started leading a team, or explored new roles within a different function. The common point between all these stories is that they unite people who truly believe in the power of Everyday AI and want to have an impact on making it a reality for as many people as possible, as soon as possible.

The Dataiku Team Is Growing!

Why They Left & Came Back: Meet Dataiku's “Boomerang” Employees