New Release From Dataiku: The Hub for Enterprise Analytics and Machine Learning, Improved

Dataiku 4.1, our brand new release, is a leap forward in our mission to bring the power of data science and machine learning at scale to people and organizations everywhere. Already, some Dataiku customers are deploying the software to hundreds of users, beyond just their core analytics teams. This new release is built to support this scale of deployment.

This blog post is about an older version of Dataiku. See what's new in the latest version.

Dataiku is still the same at its essence:

Dataiku 4.1 elaborates on these elements so that organizations of any size can propagate and scale their analytical capabilities. 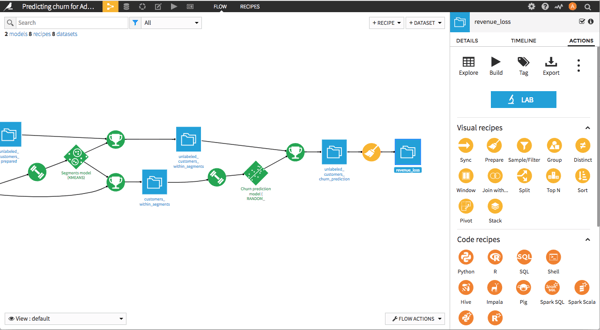 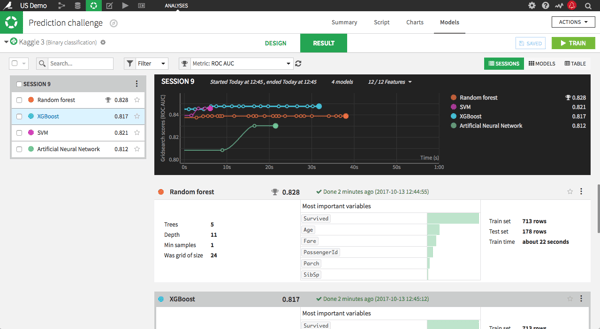 Dataiku for Data Scientists: An Overview of Features & Benefits

WannA/B by the Stats Girls: How to Use A/B Testing for Event Promotion