Large enterprises today who are working to scale up their efforts in data science and machine learning to move closer toward the path of enterprise artificial intelligence (AI) generally hit one major roadblock: they don’t have the optimal tools and processes in place to easily expose models to final end customers. We’re proud to announce today Dataiku 4.3, which makes it much easier to operationalize model deployment with two major new features:

This blog post is about an older version of Dataiku. See the release notes for the latest version. 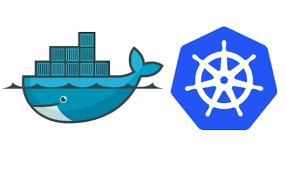 Data scientists are very well tooled when it comes to developing models using either visual machine learning or Python/R packages, but most organizations struggle when it comes to actually exposing those models to their final consumers.

Very often, deploying models for their operationalization requires recoding, test implementation, and DevOps skills. This additional work is time-consuming and error-prone, and it holds organizations back from being able to swiftly operationalize data products with each model deployment (and subsequent new version).

Dataiku 4.3 eases model deployment operationalization by allowing data scientists the ability to complete all of the items in the following process in just a few simple clicks: 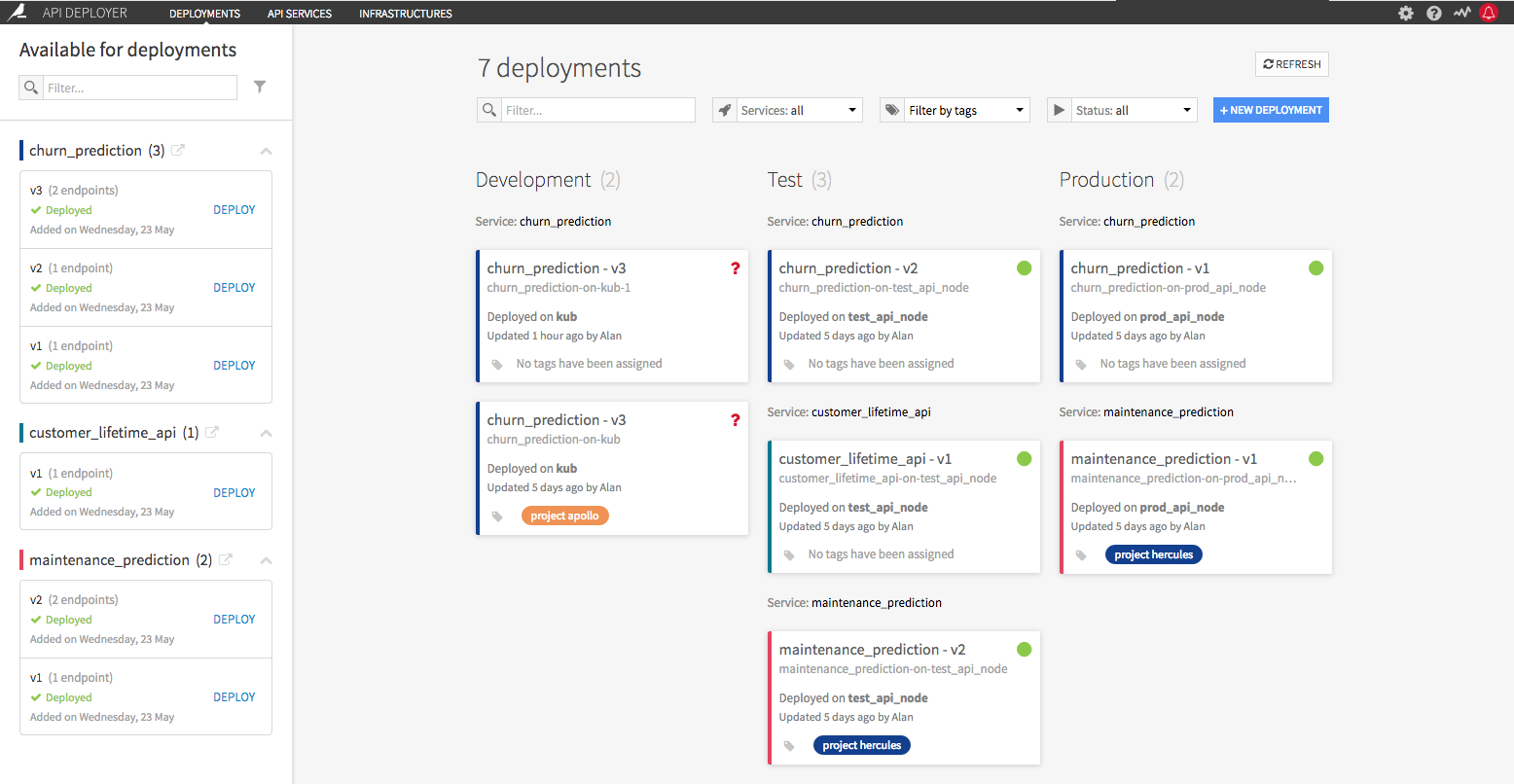 And with its new capabilities, Dataiku 4.3 facilitates the management of the elasticity of EMR clusters. Now, you can easily:

One Step Closer: Operationalization of AI in the Enterprise

With this new capability, Dataiku achieves the core principles for effective operationalization of AI in the enterprise:

Go ahead and download the free version of Dataiku DSS today to explore it yourself!
Let's Go
June 4, 2018 Dataiku Product Lynn Heidmann
Share

What Does the Future of Self-Service Analytics Look Like?