After collaborating across several teams with dozens of Dataikers over the past year, we are proud to announce our latest online experience: History of Data Science! From the pioneers who led the way in the beginning ages of science and mathematics to modern innovators, historyofdatascience.com features the heroes of data science who have shaped the way we live and think today. 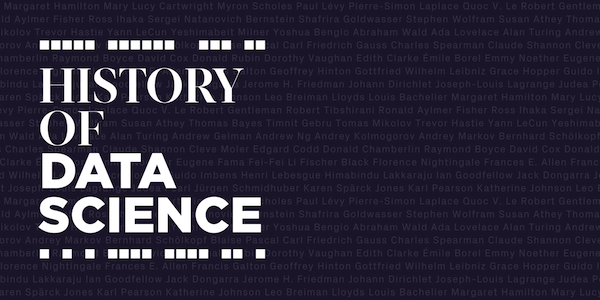 Why would we go through all this effort? Well, that’s just who we are. We’ve spent a year building this project because we believe Everyday AI can only grow in the fertile soil of a shared data science culture. We believe culture is what brings people together and enables them to build great things. We believe learning about errors from the past will enable us to build 21st century AI that is inclusive, collaborative, and responsible.

Here are three statements, can you guess which one is false?

Is there a concept or specific data science trailblazer you would like to learn more about that isn’t on the website? Share his or her story with us at alan.turning@dataiku.com. 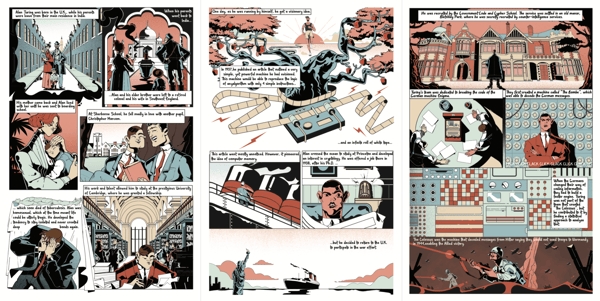 P.S. Did I mention we also released a graphic novel on the History of Data Science? More on this very soon...

A Ride on the Rocket Ship: How We Scaled in 2021 While Strengthening Company Culture

Bring New People and Roles Into AI Projects With Dataiku 10