History turned out to be a hot topic in conversations at our Everyday AI New York conference, where attendees explored an immersive exhibit to learn more about the top data science icons. But if you didn’t get a chance to check it out at the event, there’s no need to worry. There’s another way for you to boost your knowledge, and if you like data science and you like history then you’ll definitely love Dataiku’s History of Data Science experience. Even Dataiku’s own data scientists, including myself, continue to find inspiration from the stories of iconic innovators of the past featured within the experience.

In my opinion, a great place to kickstart your learning is with one of my personal favorites, an article that explores the life, mind, and accomplishments of Ada Lovelace. Ada is arguably known for being the first computer programmer, all the way back in the 19th century. However, her innovation and philosophy continue to resonate even in today’s rapidly advancing space — in some perhaps unexpected ways. 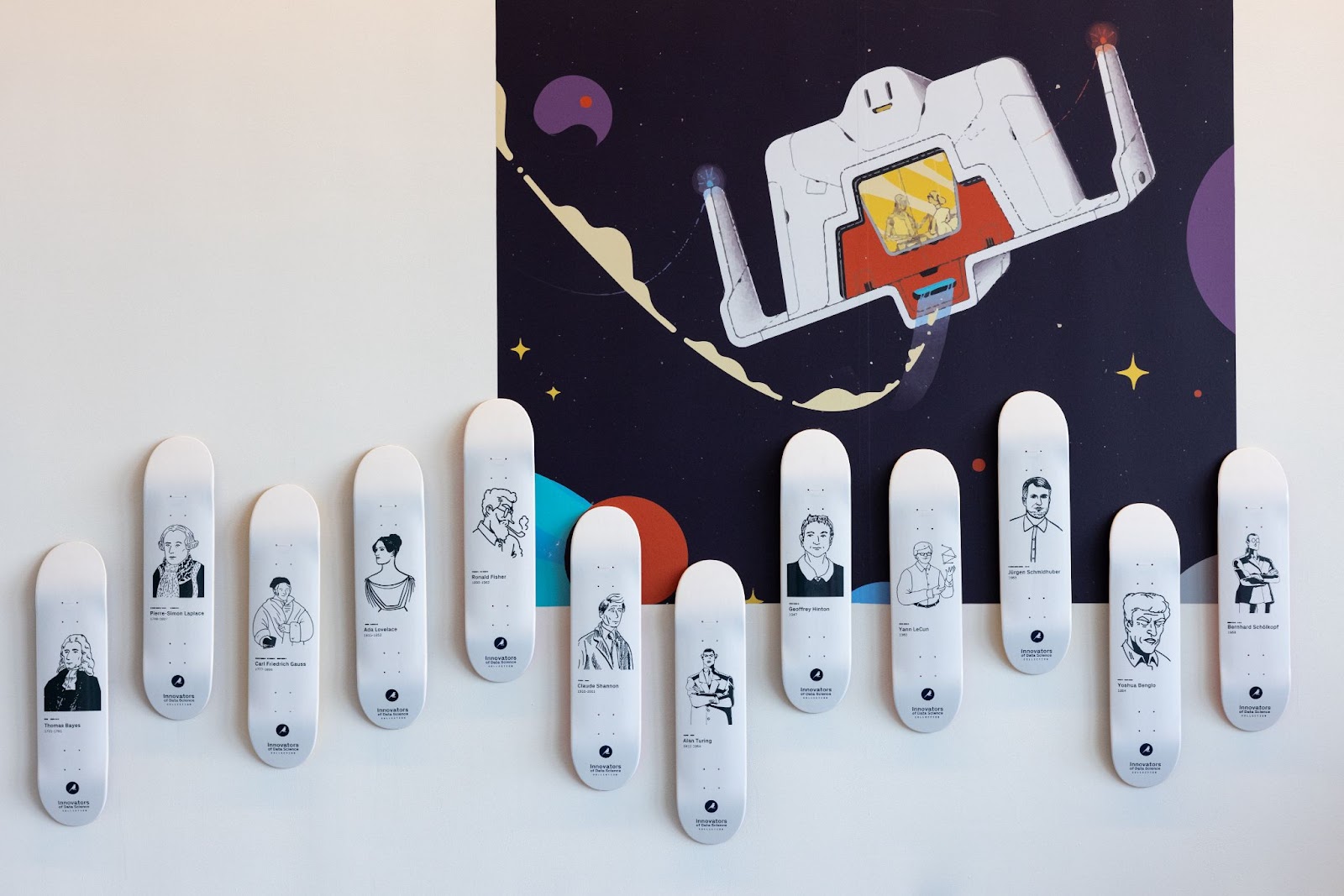 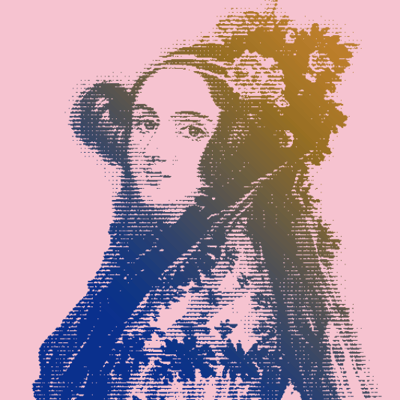 As a data scientist in 2022, I find Ada Lovelace to be one of the most interesting and emblematic figures in the history of the field. Ada provided the theoretical underpinnings of computer programming, something that wouldn’t exist in practice for nearly a hundred years after her life. The idea of using loops in programming — something that most programmers use all of the time — was created by her. She also worked on building a rudimentary computer that could solve simple math problems — something that financiers were investing large sums of money into.

In Ada’s time, creating a machine like the modern computer that could algorithmically find solutions to multiple types of complex problems using modern programming logic must have seemed like a fantasy. The idea was talked about, but it wasn’t clear how this could be technologically possible in the 19th century. One of the fascinating things about Ada is that she fully understood this, but worked on theoretical foundations regardless. She seems to have been motivated by her genuine passion for mathematics and by her interest in building something that had never been seen before.

Data Scientists Today Are Not Unlike Ada

It’s amazing, yet fitting, that someone like Ada sits atop the theoretical cornerstone of programming. In our own time, we hear every day about how companies, governments, and individuals are pouring huge sums of money into pushing the frontiers of computer science, data science, and AI. They do this largely with the hope of providing value and getting a tangible return on their investment. I can personally attest that I’ve sat through many meetings where business leaders and data scientists talk through what the “value” of their work actually is. This is a really important perspective that companies have to grapple with, especially since there is so much money and effort that goes into enabling data scientists to do what we do.

Yet, most of the actual data scientists that I’ve met in the field became interested in it and continue to work in it for an entirely different set of reasons. Data science teams are just starting to factor in the concept of business value, and for most individual contributors, this is really just an abstract concept. Additionally, most citizen data scientists at established companies don’t really get any direct benefits if their models are more accurate. When we start new projects, we never know if what we’re scoping out is really going to work.

In truth, most of us are drawn to data science because it’s cool and it’s cutting-edge — it involves building things that the world has never seen before. In this way, most modern data scientists are very much like Ada. We’re primarily motivated by our curiosities, by the thought of taking some statistics theories that we probably read about in college and seeing if we can use them to do something mind-blowing like predict the future or mimic human intelligence.

Learn more about innovators of the field in this fun graphic novel, the very first graphic novel on the history of data science, that tells the stories of twelve individuals who had tremendous and lasting impact.
Grab Your Copy
November 16, 2022 Featured Andy Samant
Share