The Future of Data Scientists in a World of AutoML

The internet is rife with articles titled things like “The Death of Data Scientists,” “Data Scientists Unemployed by 2025?” and “End of the Data Scientist Era?” — all of which are probably very unsettling for data scientists to read. As AutoML continues to advance, it is clear that some data scientist activities will be automated in the coming years. The day to day of a data scientist also might not look like it did in 2012 or even 2020 for that matter. Despite all of this, don’t worry — your role will stay in high demand. Here’s why. 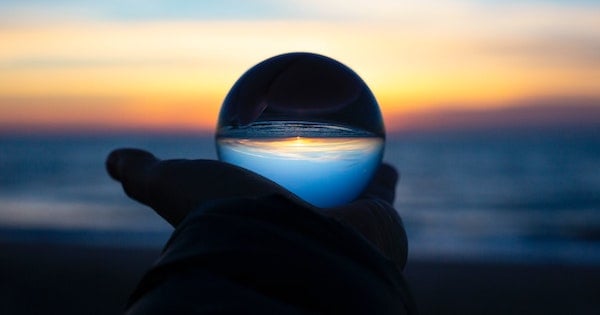 1. We need data scientists to infuse a human-in-the-loop methodology.

In order for Enterprise AI to truly become an organizational asset, a major piece of that puzzle is ensuring that not only the processes and technologies for scaling AI are in place, but the workforce is equipped to incorporate those processes and technologies into their daily work. This democratization of data can only be done by humans and data scientists are no exception. For example, it will be on them to be able to enable others across the company to level-up their use of data, such as supporting data analysts with advanced know-how and tools packaging.

Further, if a data scientist is working with a messy dataset, they will sometimes need to make decisions around certain things that are driven by subject matter knowledge that a machine won’t have. While AI tools like Dataiku offer AutoML for things like feature engineering, model training, and deployment and monitoring, a data scientist still needs to be involved to liaise with the business (i.e., what is the business justification for a specific use case?), communicate insights, and be an internal champion who can advocate for the implementation of and value the model creates.

2. Data scientists and AutoML can coexist.

When doing research for this article, I stumbled upon a quote that said, “Asking whether AutoML is better than human-built machine learning is like asking whether to rent a 3D printer or hire a sculptor with a Master’s degree; the answer lies in what you need from the product.” In the case of AutoML, automating data prep and cleaning, algorithm tuning, feature selection, and feature creation, for example, can be done faster and with less risk (i.e., manual errors).

One way to look at AutoML, therefore, is as an accelerator to data scientists’ potential. Instead of spending weeks building models from scratch, data scientists of the future might be more consultant-like, advising organizations on how to best solve their business objectives with data using AutoML and other data tools. Conversely, data scientists bring nuance and business intuition to the table that AutoML can not. Like the quote illustrates, there may be instances where AutoML makes sense to use, such as in an organization that is newly investing in AI and doesn’t have a team of technical experts or data scientists built out yet.

3. AutoML can free up time for data scientists to do more impactful work.

Estimates reveal that data scientists spend close to 80% of their day on repetitive tasks like data cleansing and organizing, meaning that they can afford to automate some of those monotonous steps of the data-to-insights pipeline. With AutoML, data scientists can save tremendous amounts of time (reducing this 80%) and spend more time on other high-priority projects. It’s also important to note that there’s more to a data scientist's job besides the actual modeling, such as interpreting results and communicating them to stakeholders. Therefore, if the minutiae of building models can be reduced so the process is more efficient, not only will the data scientist be more satisfied at work, but the team will likely become more productive as an added benefit.

In this helpful video, see how Dataiku's AutoML features provide automated checks on your features and models to ultimately help interrogate the model and ensure it’s behaving as you would expect.
Watch Now
July 19, 2021 Scaling AI Catie Grasso
Share

What Is Augmented Intelligence?

Think About Growing Room When Buying an AI Platform