What It Will Take to Make AI Likeable

We’ve all heard the scary stories, like the cyberattack in Atlanta (to name just one). We’ve all read the terrifying headlines:In Baltimore and Beyond, Stolen N.S.A. Tool Wreaks Havoc,I’m developing AI that can read emotions. It’s not as creepy as it sounds. Yes, it is….

We’ve all seen the movies and TV shows where the AI wins (I’m talking about 100% of Season 2, Episode 3 of The Blacklist, 24 — basically all the seasons and at least half of all episodes, Seasons 2 through 4 of Person of Interest).

I think the question on everyone’s mind — or at least, anyone who has watched Black Mirror — is: when will real life catch up to fiction? I’d argue that in some ways, if you look at the real stories and the real headlines, we’re already there. Which is partly why it’s not that difficult to imagine, if we continue down this path, what headlines might look like in 10 years (or maybe even less): 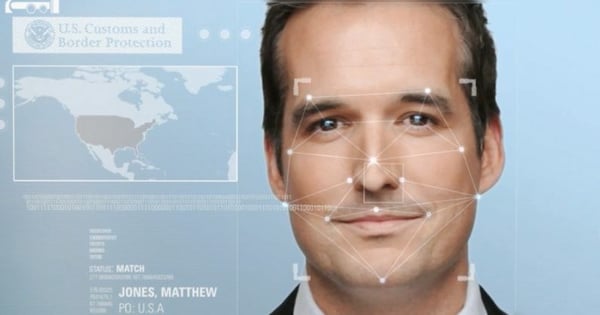 Will facial recognition technology become so mainstream that it happens wherever you go (without consent)?

Given this possible trajectory, the question we as people, as consumers, as employees, as (in my case) software vendors must ask is: what can we do to turn this around? How do we make the AI of the future likeable?

The reality is that no one today (at least, I hope) is purposefully designing AI systems that do things like introduce or reinforce bias, or any other of the features of AI that make it scary and unlikable.

But at some point, we can’t all hide behind good intentions; the fact that people today aren’t taking specific care and actions to ensure AI performs properly and ethically is problematic. In other words, today, lackadaisical attitudes toward AI and the impact any decisions have on real people are a bigger issue than intentional malice.

It’s up to all of us (whether managers, individual contributors, or even consumers) to change our processes — or in the case of consumers, demand change — in two areas:

Get the white paper that reveals five myths (and realities) on Responsible AI that every business leader needs to know, such as who is accountable for the Responsible AI strategy and much more.
Let's Go
November 10, 2020 Scaling AI Florian Douetteau
Share

How Pharmaceutical Companies Can Continuously Generate Market Impact With AI

Why QA Can’t Improve the Quality of Your Application: A Dataiku QA Engineer’s Take

What Are the Ethical Risks of Your AI Project?