You Can’t Do AI Without Augmented Analytics and AutoML

By now, the race to AI — and especially to using AI in the enterprise — is officially on. But if AutoML is not in your toolbox or if you’re not at least thinking about aligning the data organization around augmented analytics, you won’t get very far. 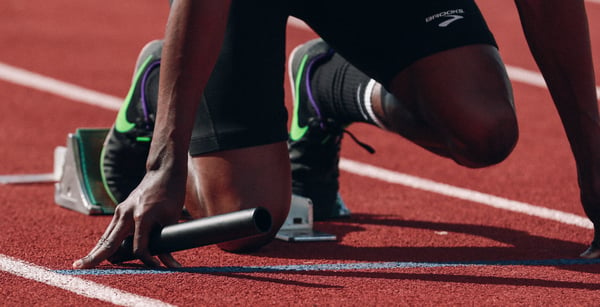 Early on, AutoML was almost exclusively used for the automatic selection of the best-performing algorithms for a given task and for tuning the hyperparameters of said algorithms (in a nutshell, hyperparameters are like knobs that need to be tuned when tuning a machine learning model).

Yet AutoML can have a broader scope with later versions of auto-sklearn and tpot (and has). Its development has spurred the application of automation to the whole data-to-insights pipeline, from cleaning the data to tuning algorithms through feature selection and feature creation, even operationalization. At this larger scale, it’s no longer AutoML, but augmented analytics. Today, automated analytics can add efficiency to large swaths of the data pipeline, with the potential to impact the entire process and influence the structure of data teams long term.

Entering the AI race without AutoML or augmented analytics would be like entering a driver into a Formula 1 Grand Prix without the right car and supporting team. Sure, you can do machine learning and eventually AI without it, but it will be much slower and less efficient, which inherently means trouble scaling. Not to mention that without best-in-class tools and resources, top talent will start to look elsewhere.

So if this is the case, then the next logical question is...

Getting started with AutoML and making the move toward augmented analytics might seem simple, as there are more and more tools that allow for automation of various parts of the data-to-insights pipeline. However, tooling and technology isn’t the largest problem — some major challenges to implementation are:

For more details on the what, why, and how, get a free copy of the white paper "The Importance of AutoML for Augmented Analytics and the Rise of the Citizen Data Scientist."
Let's Go
November 26, 2018 Scaling AI Lynn Heidmann
Share